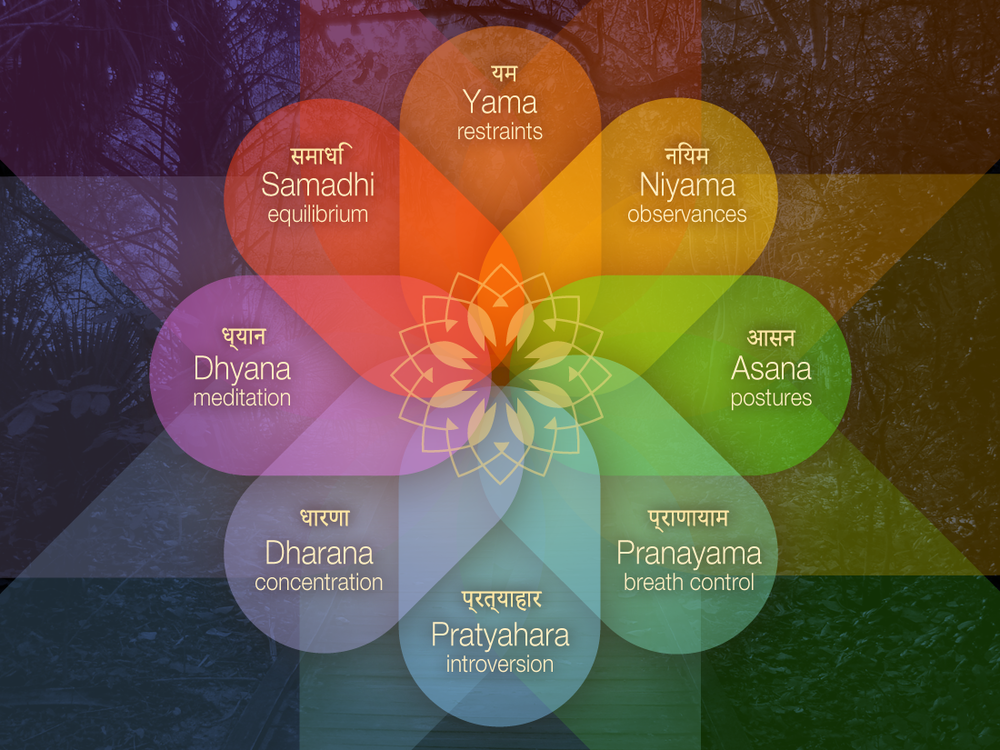 The name “8 limbs come from Sanskrit term Ashtanga. Eight yogic principles when adopted in life, one can reach the fullness of life. Ashtanga became popular with the Ashtanga Vinyasa Yoga system but it has mostly to do with asana and pranayama. 8 Limbs of Yoga Patanjali’s eight-fold doctrine is for a leading to a meaningful […]

What is Mysore style Ashtanga Yoga 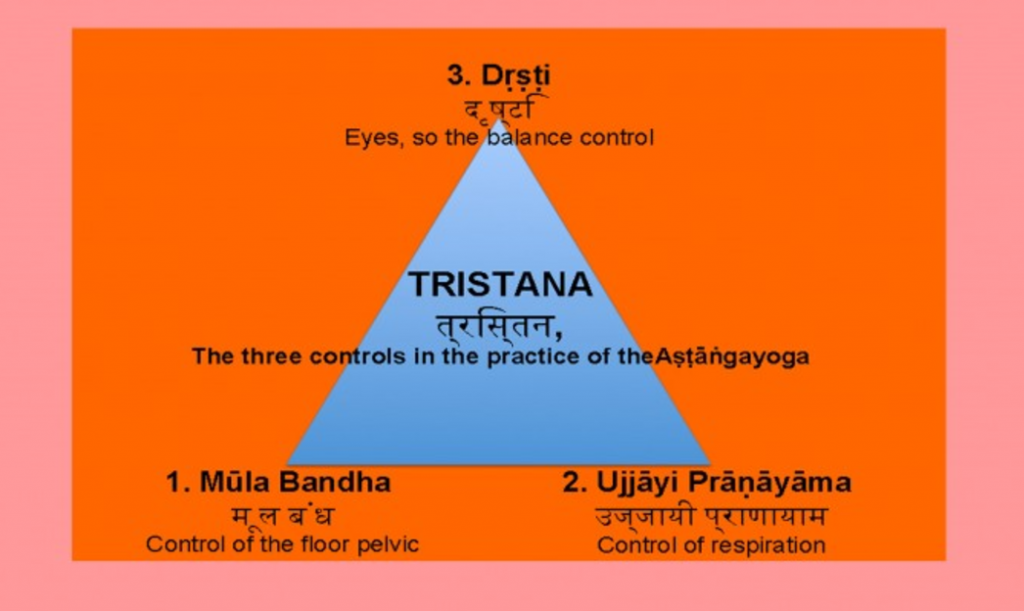 The vinyāsa, the connecting movements between the postures, is composed of 3 fundamentals (Tristana) which are: The breathing (Ujjãyi Prãnãyãma) – the victorious breath The control of the pelvic floor, and abdominal ball  (Mūla Bāndha) The focused gaze (Drishti) in the postures (āsana). Ashtanga Yoga uses a three-fold approach to yoga asana called Tristana. Tristana consists […]